How to optimise genomic selection 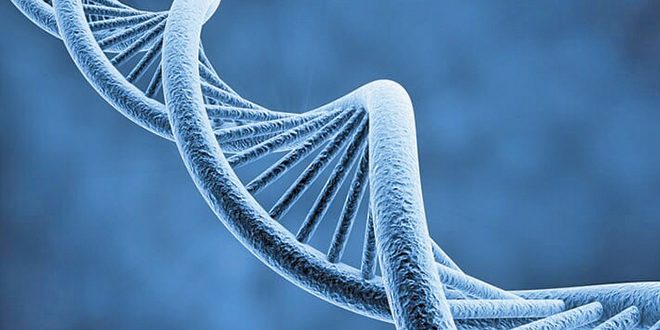 In pig and poultry breeding programs, the animals that provide food for consumers are usually crossbred, while genomic selection takes place in their purebred parental lines. Researchers from Wageningen University and Research have written a review paper on how genomic selection can be optimised for the improvement of crossbred animals.

Livestock populations are continuously improved by a process called selection. With selection, breeders decide on which animals are allowed to reproduce, based on estimates of the animals’ genetic value. Nowadays, such estimates are obtained from statistical models that describe the relationship between the performance of animals – that is their phenotype – and the genetic variation in their DNA. This particular method of selection is called genomic selection, which requires phenotype and genotype marker data on a large number of reference animals.

Crossbreeding is the practice of mating animals from genetically distinct purebred lines to produce crossbreds and is widely adopted in pig and poultry breeding. Genetic progress is realised in the purebred lines based on purebred phenotypes and genotypes, while the aim is to improve performance of the crossbreds.

The authors found that the optimal strategy was likely to vary across species, breeding programs and traits. However, some general trends could be observed.

First, when purebred data is used, the statistical model can be improved by accounting for genetic dominance effects.

Second, genomic selection for crossbreeding may benefit from using crossbred instead of purebred data, but only when the genetic correlation between purebred and crossbred performance is lower than about 80 percent.

Finally, even though genotyping is costly, it is advisable to collect genotypes of crossbred animals that are phenotyped.
An important argument for this advice is that a single crossbred record can contribute to genetic improvement in all three or four parental lines, justifying the required investment.