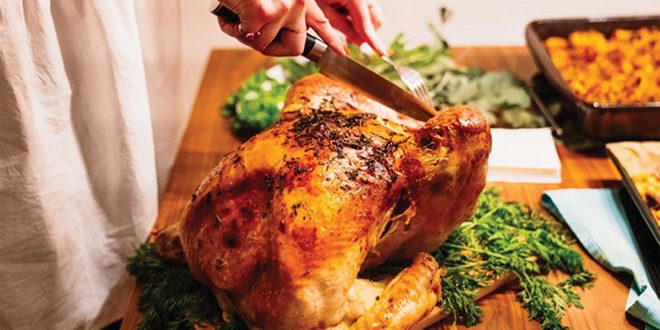 As the festive season draws closer, Australia’s supply of popular Christmas foods is plentiful, even with disruptions to the food sector due to the pandemic. Predictions are for record demand this Christmas as international travel restrictions keep Australians at home.

Taking off following the bushfires and continuing during the pandemic, producers hope the buy-local trend will see Australians opt for locally made goods. Turkey supply is generally stable around Christmas, given 80-90 percent of the turkey product sold in Australia comes from two large poultry producers, Steggles and Inghams.

South Australian free-range turkey farmer and president of the Australasian Turkey Federation John Watson said, “They always seem to have plenty of turkeys for the supermarkets, which they often appear to sell at heavily discounted prices compared to what the few smaller producers left in Australia would expect to receive.”

“Their prices do not seem to change from one year to the next.” However, Mr Watson said demand for turkeys sold at butchers has been higher this year, which he believes is because consumers are avoiding large shopping centres due to the pandemic. However, if you are trying to source your turkey from an independent producer this year, it may be slightly more expensive.

The outbreak of avian influenza in Victoria has slowed down poultry production in that state, while expensive grain prices have added to production costs. “One thing that has become evident is the lack of producers raising free-range turkeys in numbers large enough to meet the increased demand,” Mr Watson said.

“Smaller producers that we know have increased their prices as a necessity to cover increasing production costs — mainly the high cost of feed related to last year’s poor grain harvest.” Mr Watson advised placing an order with your local butcher early if you plan to source your poultry from an independent grower.