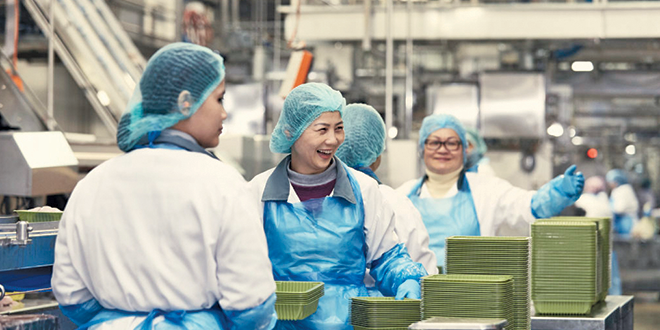 Major poultry producer Ingham’s Group Limited has recorded an increase of 5.6 percent in its core poultry sales to 237,100 tonnes in the six months to December 2021 compared with the first half of 2021, according to the company’s interim results released in mid-February.

In Australia, core poultry volumes grew by 6.5 percent against a backdrop of COVID–19 lockdowns and challenging market conditions.

Ingham’s feed revenue declined 2 percent as customers transitioned supply away in preparation for the closure of Ingham’s feed mill in Western Australia.

Growth in Australian underlying earnings before interest, taxation, depreciation and amortisation for the six months to December 2021 at $185.1 million was 0.3 percent below the 1H21 result.

Ingham’s said another strong wheat harvest in Australia has resulted in some recent price stabilisation but ongoing strong global demand for Australian wheat, due to supply shortages and adverse Northern Hemisphere weather conditions, is expected to result in pricing remaining firm.

In the six months to December, poultry inventories increased by $45.8 million due to an increase in the value of feed materials on hand, which reflected higher volumes of grain procured directly from growers during the period.

Combined with recent increases in soymeal pricing, Ingham’s said it expected to see some increase in feed costs in the second half of the year.