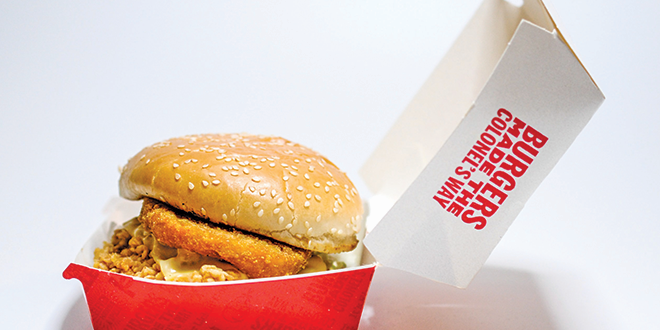 Yum also said it was suspending operations of its 70 KFC company-owned restaurants in the country and finalising an agreement to suspend all Pizza Hut restaurant operations in Russia, in partnership with its master franchisee.

Yum – which has at least 1000 KFC and 50 Pizza Hut locations in Russia that are nearly all independent franchisees – said in a post on its website recently that it had “suspended all investment and restaurant development in Russia while we continue to assess additional options.”

The restaurants are owned and operated independently through franchise agreements, meaning Yum does not have as much control as if it ran them itself but also has less exposure to financial and operational risks.

Executives said during an earnings call on February 9 that 2021 was a record year of development for KFC, led by new restaurants opening in China, India and Russia.

In Russia, the company was opening about 100 new restaurants annually and had expected to continue a similar expansion strategy going forward.

Many companies have begun to pull their business out of Russia amid sanctions and outrage over the invasion of Ukraine.

Calls for more companies to follow suit are growing.

McDonald’s said it would temporarily close all 847 of its restaurants in Russia, including its iconic Pushkin Square location, increasing pressure on other global brands to pause operations in the country following the invasion of Ukraine.